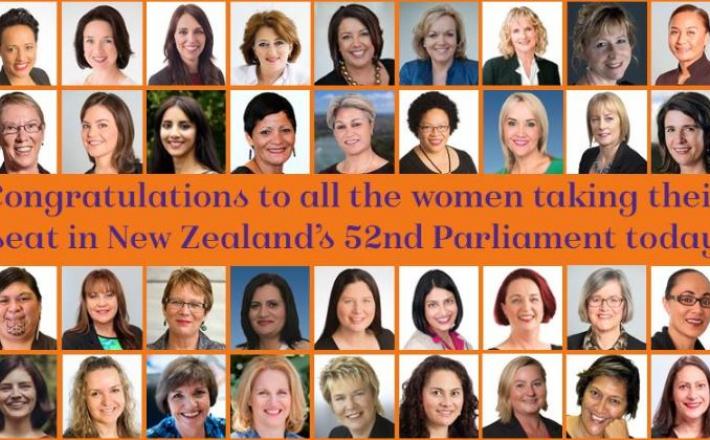 There are 46 women in the 52nd Parliament of New Zealand, the highest level of representation for women in its history.

Women make up 38.4 percent of the total 120 MPs in the new Parliament, a boost of 7 percent on the previous Parliament which was 31.4 percent women.

The percentage of women in the New Zealand Parliament has hovered around the 30 percent mark since the first MMP election in 1996, and it took until 1984 for women to reach double figures.

Click here to read the full article published by Newshub on 7 November2018.