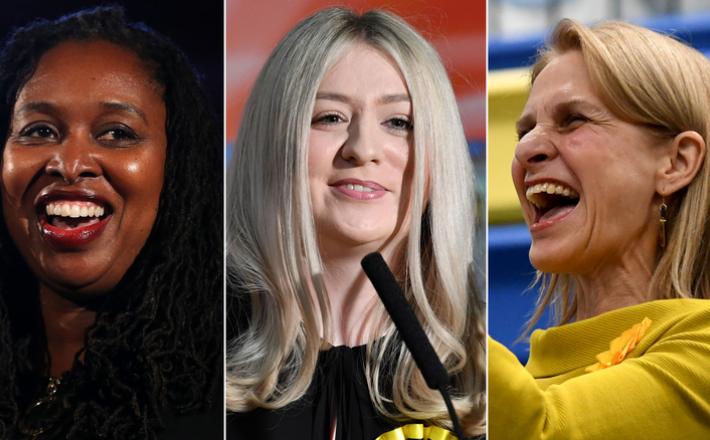 More women MPs have been elected to the House of Commons than ever before, according to the Press Association news agency, breaking the previous record of 208 set in 2017.

With one constituency yet to declare, a record 221 women MPs have been elected. Female Conservative candidates won 86 seats, the most the party has ever had, and more than 50% of Labour MPs are now female. However, women still make up just over a third of lawmakers.

A number of well-known female MPs -- including Liberal Democrat leader Jo Swinson, ex-Conservative rebel Anna Soubry and Labour rising star Laura Pidcock -- all lost their seats, but newly successful female candidates have more than made up for their departures.

Swinson was replaced by Amy Callaghan of the SNP, while Dawn Butler of Labour and Wera Hobhouse of the Liberal Democrats were two female MPs to hold onto their seats.

'Click here to read the full article published by CNN on 13 December 2019.