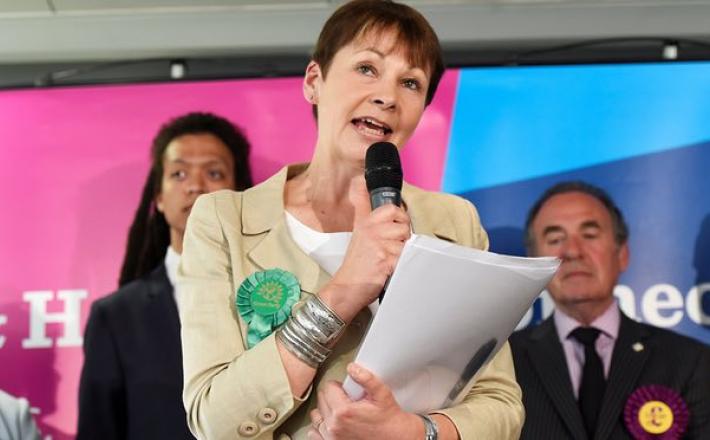 More than 200 women have been elected to House of Commons, beating previous high of 196 over last parliament.

There will be a record number of female MPs in the House of Commons after at least 207 women were elected in Thursday’s general election.

The 2017 parliamentary intake will outnumber the 196 women elected to the Commons in the 2015 election and subsequent byelections. The previous record for the number of women elected in a single general election was 191 in 2015.

Amber Rudd’s re-election took the 2017 figure past the 2015 total as she narrowly defended her Hastings and Rye seat after a strong challenge from Labour’s Peter Chowney. The home secretary, touted as a future Conservative party leader, won with a majority of just 346 after two recounts. The re-election of the Greens’ Caroline Lucas in Brighton Pavilion took the tally over 200.

It was not until 2015 that the total number of women ever elected surpassed the number of male MPs in a single parliament (454).

Click here to read the full story published by The Guardian on 9 June 2017.