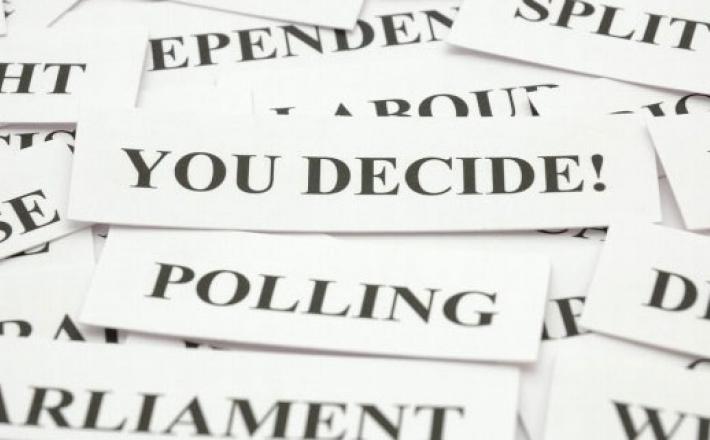 Voters in the 2019 local elections have elected the largest number of new mayors in 30 years, with 26 candidates set to don mayoral chains for the first time later this month.

This injection of new blood into the sector has been mirrored in other areas, with record numbers of younger candidates and women joining local bodies across the country.

“The number of new mayors really challenges the narrative that incumbents can pretty much walk back into office,” says LGNZ Principal Policy Advisor Dr Mike Reid.

A preliminary count reveals the number of elected members under 40 years of age has increased by at least a third.

In particular, the cohort under 30 has doubled.  At 18 years of age, the youngest is School Strike 4 Climate Organiser and now Kāpiti Coast District Councillor, Sophie Handford, while Rotorua Lakes and Nelson City voters have each elected a 19-year-old representative on their councils – Fisher Wang and Rohan O'Neill-Stevens.

Early analysis has also revealed an increase in under 40s on rural and regional councils, reflecting increased youth concern around environmental issues and climate change.

“Young people are thinking globally and acting locally, and recognise that standing for and getting involved with council is one of the best ways to make positive change in their communities.”

Click here to read the full article published by LGNZ on 14 October 2019.