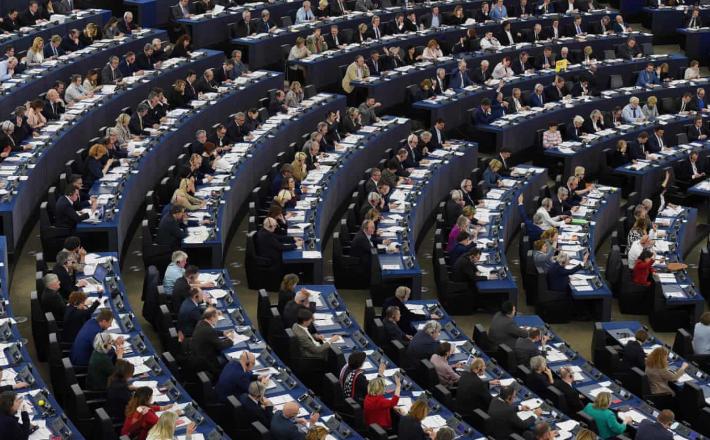 More women have been elected to the European parliament than ever before but men still account for 60% of MEPs, according to an early analysis of the European election results.

The proportion of female MEPs has increased slightly from 36% five years ago to about 39%, or 286 out of 751 seats, with nearly all of the official results confirmed.

The gender balance will be above the 30.2% average of the EU’s national parliaments. Eleven member states enforced gender quotas on parties in the 2019 elections, up from eight in 2014.

The balance is superior to that of the House of Commons in London, where 32% of MPs are women and the US House of Representatives, where 23.6% are female.

The result nevertheless leaves the European parliament languishing behind 16 parliaments around the world in terms of female representation.

Click here to read the full article published by The Guardian on 1 June 2019.