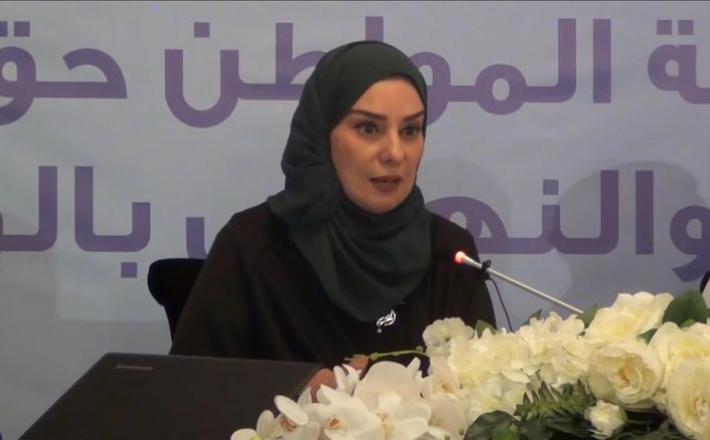 Bahrain will field a record number of women candidates in the upcoming parliamentary and municipality elections to be held on November 24, although two of the three incumbent female MPs have decided to opt out of this year’s race.

While two women legislators, Dr. Jameela Al Sammak and Fatima Al Asfoor, have chosen not to seek re-election, at least 41 women candidates are contesting in parliamentary elections, while eight women have filed their candidacy in municipality elections.

Women candidates taking part in elections include eminent professionals and celebrities in the island kingdom, including lawyers and even an Olympian and Asian Games gold medalist.

Click here to read the full article published by Al Arabiya on 19 November 2018.