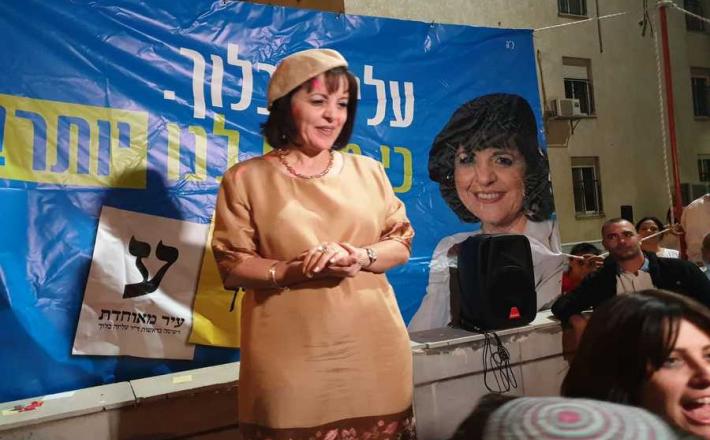 Female politicians made history this week in Israel with a record of at least 11 women chosen to head cities and local councils across the country, five more than in the previous municipal elections. Six additional female candidates will contest run-off votes in other councils and towns, where no candidate managed to reach the 40 percent threshold.

Elections were held in 251 authorities, among them 54 regional councils, 122 local councils and 75 municipalities across Israel. The number of women running for mayor and municipal council seats increased significantly: 72 women ran in total, compared to 41 five years earlier.

Many are attributing the increase to legislation passed in 2014 that encourages greater female representation. Co-sponsored by parliamentarians Aliza Lavie (Yesh Atid), Yifat Kariv (Yesh Atid) and Haneen Zoabi (Balad), the law rewards municipal parties whose elected representatives are at least one-third female with an additional 15% in government funding.

Click here to read the full article published by The Medialine on 1 November 2018.