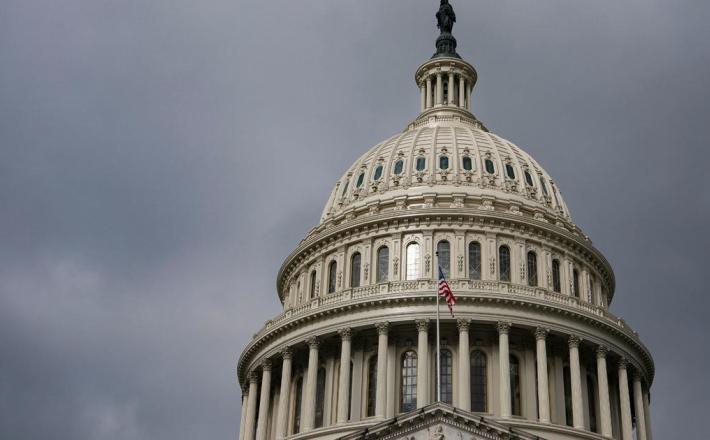 The data from CAWP finds that 295 women have filed to run as Democrats. There are 96 women running as incumbents in 33 states, 101 women running for open seats in 23 states and 297 women running as challengers in 44 states. In 10 districts, both candidates in the general election are women.

The number of women filing to run for the House may even be higher than 490 as the primary cycle continues, as 14 states have not yet reached their filing deadline.

Click here to read the full article published by CBS on 13 May 2020.