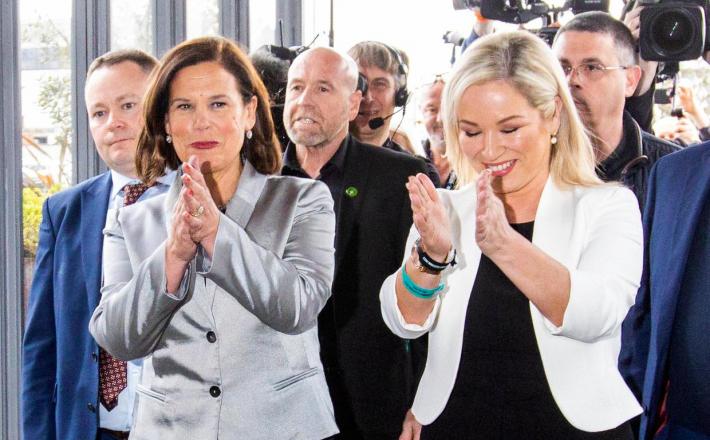 Voters in Northern Ireland have returned a record number of women to the Assembly.

The first Assembly formed after the Good Friday Agreement in 1998 had just 13pc female representation.

Among them were Monica McWilliams and Jane Morrice of the Women’s Coalition, Sinn Féin’s Bairbre de Brún, the DUP’s Iris Robinson, Joan Carson for the UUP and Bríd Rodgers of the SDLP, who was a minister in the first executive.

Click here to read the full article published by Independent.ie on 9 May 2022.