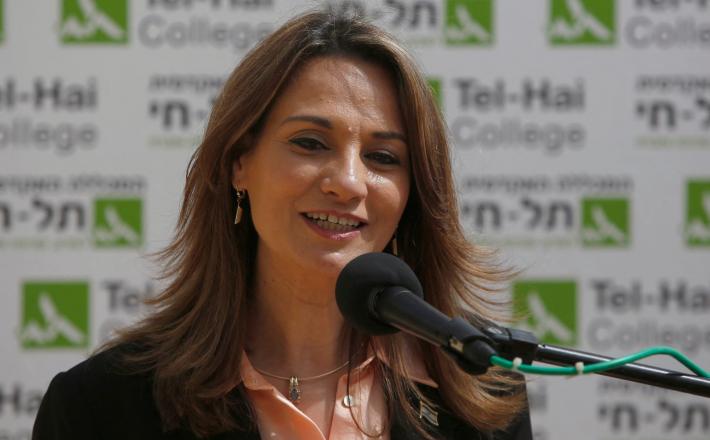 A projected 30 women will enter the Israeli legislature, a record for an Election Day, but it appears female representation in parliament will remain roughly the same for the 24th Knesset as in past sessions.

“It’s likely more women will get in [once a new government is formed] because of the ‘Norwegian Law’ that a minister can be replaced with a new MK, but for an Election Day, it’s a record,” Michal Gera Margaliot, former executive director of the Israel Women’s Network, told The Media Line.

Emily Schrader, research fellow at the Tel Aviv Institute and an Israeli political consultant, notes that this achievement is not so advanced when considering other factors.

“While 30 female MKs is the record [for the beginning of a Knesset session], it’s actually not an increase from the previous Knesset and it’s certainly not representative of 50% of the population. I’m relieved to see that the number hasn’t dropped given how few parties are led by women, however we are far away from actual equality in representation,” she told The Media Line.

“Being 25% of the Knesset was a great step, a decade ago. … Women of all kinds belong at the decision-making table: religious, secular, Jewish and Arab,” Schrader said.

Click here to read the full article published by The Media Line on 25 March 2021.