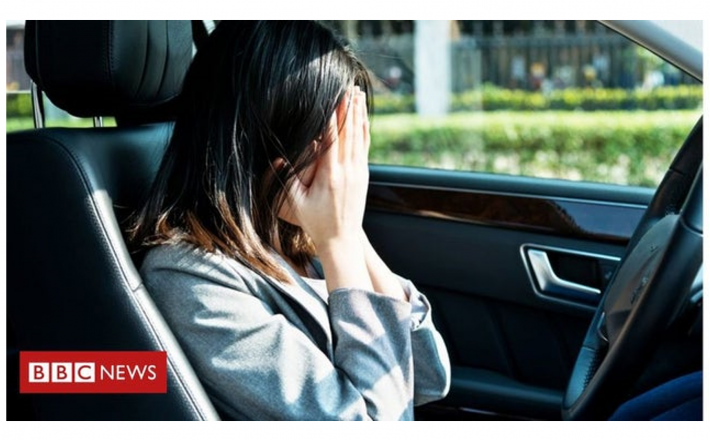 Despite a record number of women winning seats in Sunday’s Upper House election, some female voters have expressed doubts about the government’s commitment to empowering women.

In Sunday’s election 28 women won seats, matching the figure seen in the previous Upper House election in 2016 and accounting for 22.6 percent of candidates elected overall.

However, with a total of 104 women having run this time around, their 26.9 percent success rate was lower than the 29.2 percent seen in 2016 and the 36.1 percent seen for male candidates.

Sunday’s election was the first nationwide contest to be held since a law was enacted in May last year to promote women’s participation in politics, urging political parties to make efforts to field an equal number of male and female candidates.

But considering Prime Minister Shinzo Abe’s government has pledged to raise the proportion of women in leadership positions in society — including as lawmakers, corporate managers and professors — to 30 percent by 2020, the ratio of female candidates who won seats in the election was still low.

Click here to read the full article published by Japan Times on 22 July 2019.