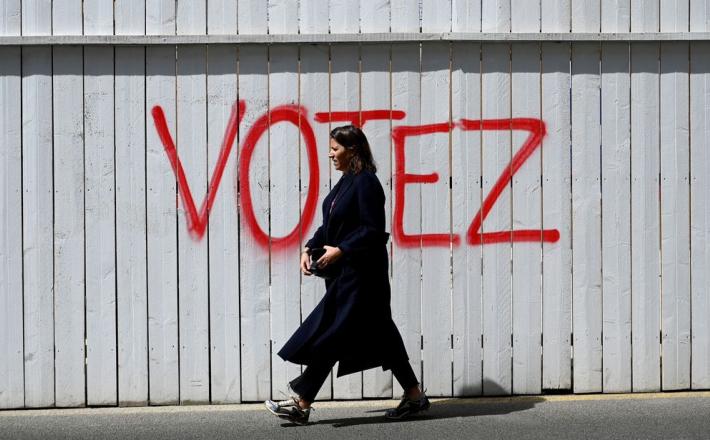 Few feminist policies have been campaign talking points during the election.

On Sunday, the French head to the polls to elect their next president. After the first round two weeks ago, there are two candidates on the ballot: centrist President Emmanuel Macron and far-right challenger Marine Le Pen.

This year’s election is historic in the number of female candidates in the first round —  four out of 12 — including Le Pen and Valerie Pecresse, the center-right Republican Party’s first woman nominee. For all that, however, questions around women’s rights barely got a mention in the campaign.

The rise of the far-right, with nativist candidates like Le Pen, Eric Zemmour and Nicolas Dupont-Aignan, has coincided with a toxic climate for women and minorities, who’ve struggled to be heard by the candidates. A petition signed by a group of feminists in February asking candidates to commit to addressing their issues was met with silence.

Click here to read the full article published by Bloomberg on 21 April 2022.