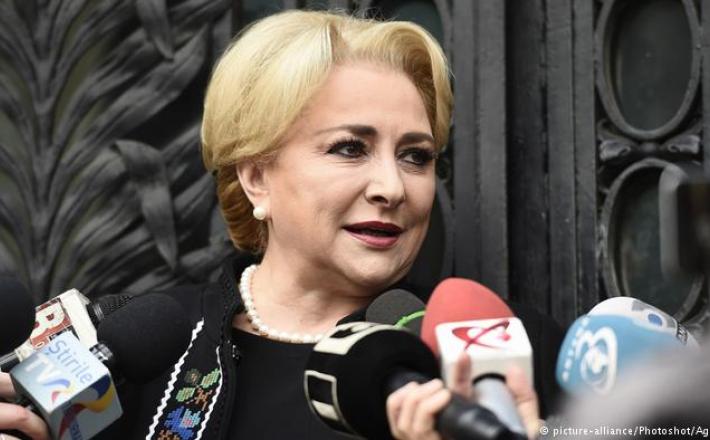 The Romanian parliament has approved Viorica Dancila as the country's first female premier. She steps into the post as the government is passing laws critics say could hinder the fight against corruption.

The left-wing government she will lead is currently facing criticism from the European Union over legislation it says will make it hard to prosecute high-level corruption. Dancila supports the proposals which have triggered massive protests at home and tarnished Romania's name abroad.

Click here to read the full article published by DW on 29 January 2018.