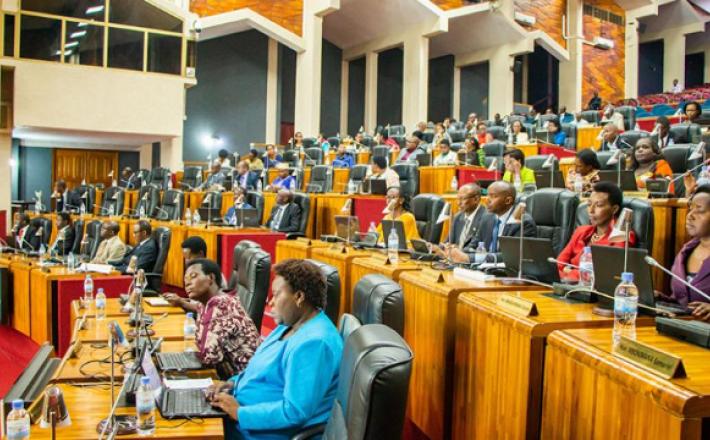 Rwanda has broken its current world record of 64 per cent female representation in Parliament, setting a new one of 67.5 per cent.

The new record came out on Tuesday night after the National Electoral Commission (NEC) announced the September Parliamentary elections results, which saw President Kagame’s Party, RPF sweeping 74 per cent of the total votes and taking 40 seats, according to a NEC release.

In Ghana, there are 36 women in Parliament and this represents 12.75 per cent from both majority and minority, a clear short of the 30 per cent minimum threshold demanded by the United Nations and the Inter-Parliamentary Union (IPU).

The figure is an increase of seven as against the election 2012 figure of 29 with statistics from the Population and Housing Census placing Ghana’s female population at 51 per cent.

Click here to read the full article published by My Joy Online on 9 October 2019.