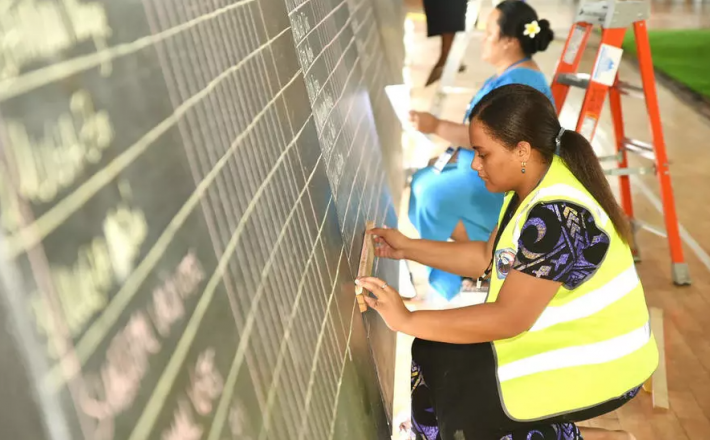 Her FAST party is on the cusp of a major upset after Friday's vote, leaving incumbent Prime Minister Tuilaepa Sailele Malielegaoi fighting for his political life after 22 years in office.

The result is even more extraordinary because FAST has managed to challenge one of the world's longest-serving democratically elected leaders just nine months after the party was formed.

Mataafa said she was feeling "very thankful" for the support FAST has received, with preliminary results showing it deadlocked with the ruling Human Rights Protection Party at 25 seats apiece in the 51-seat parliament.

That leaves lone independent Tuala Tevaga Iosefo Ponifasio holding the balance of power, with the ability to choose Samoa's next leader.