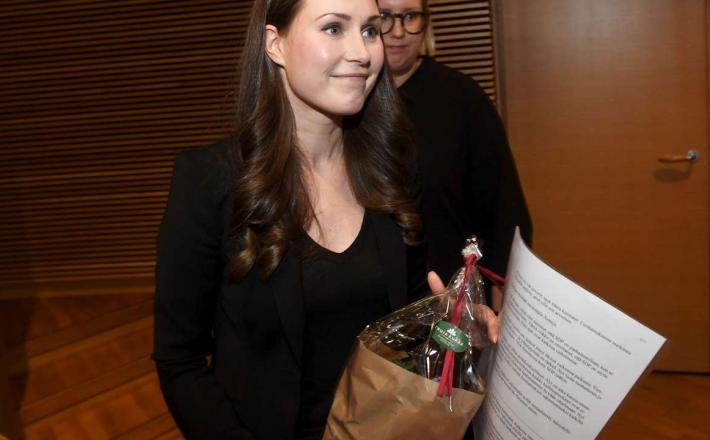 The 34-year-old Ms. Marin will struggle to defend her leftist views against coalition partner, the Centre Party, which wants action to boost Finnish employment to pay for the costly welfare state.

Out of the parliament’s 200 members, 99 voted in favour and 70 against her nomination. Thirty deputies were absent.

“I want to build a society in which every child can become anything and in which every human being can live and grow old with dignity,” Ms. Marin tweeted.

Click here to read the full article published by CNN on 10 December 2019.