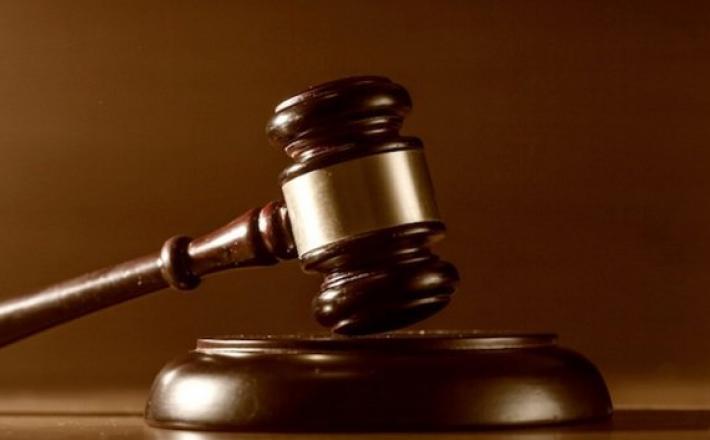 The Administrative Appeals Court in Saudi Arabia’s Eastern province has reportedly appointed the first female arbitrator in a commercial case.

Arab News reports that Shaimaa Sadeq Al-Jibran’s appointment came despite the objections of one of the parties in the case because she is a woman.

Sources told the publication that the Ministry of Justice has been asked to reconsider the issue of permitting women to join the judiciary.

No woman has previously been appointed as a commercial judge or in any of the ministry’s judicial roles, according to Arab News.

Al-Jibran’s appointment is said to have been made based on the recommendation of the office of lawyer and legal adviser Bakharji, who submitted her CV for the case.

Following this, the appointment was challenged in the Administrative Appeals Court before being approved.

Commercial arbitration in the kingdom involves issuing binding rulings on the parties involved. Click here to access the source of this story.