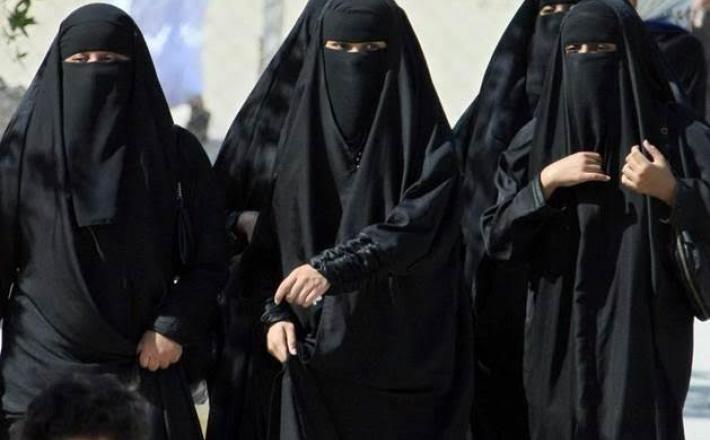 Human rights activists are campaigning to save the life of the first woman in Saudi Arabia to be sentenced to death over her political activism.

Israa al-Ghomgham, 29, was arrested along with her husband Moussa al-Hashem in December 2015 for their roles in organising anti-government protests in eastern Qatif province in the aftermath of the Arab Spring.

In a hearing at Riyadh’s specialised criminal court earlier this month, the public prosecutor recommended Ms Ghomgham and five other defendants face beheading under anti-terrorism legislation.

Activists are now lobbying for the decision to be reversed at an appeal scheduled for October. If the recommendation is upheld, the ruling will be passed to King Salman, who usually ratifies all capital punishment in the kingdom.

Click here to read the full article published by Independent on 21 August 2018.