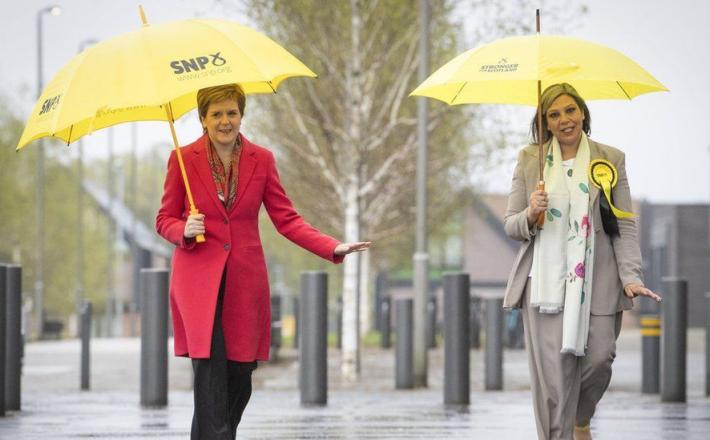 A record number of women have been elected to the Scottish Parliament, with 58 female MSPs winning seats in the Holyrood election.

The SNP's Kaukab Stewart of the SNP and Conservative Pam Gosal also became the first women of colour to be elected.

There were 45 women in the last Scottish Parliament, with several parties fielding female candidates to replace MSPs standing down.