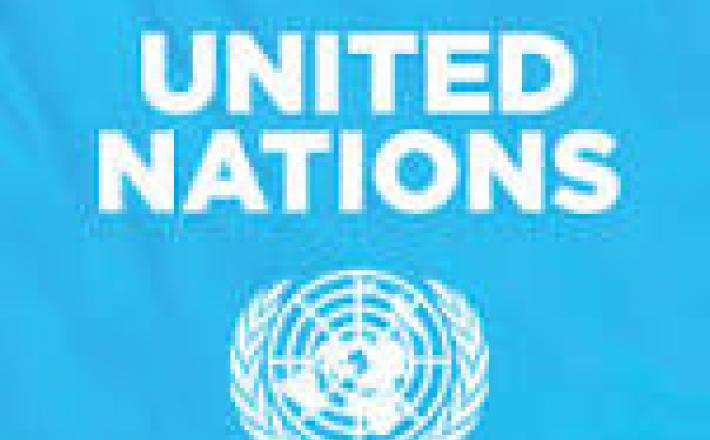 After the last International Women’s Day, UN’s Secretary General, Ban Ki-moon, delivered the message ‘From the Glass Ceiling to a Carpet of Shards’:

“As a boy growing up in post-war Korea, I remember asking about a tradition I observed: women going into labour would leave their shoes at the threshold and then look back in fear. “They are wondering if they will ever step into those shoes again,” my mother explained.

More than a half-century later, the memory continues to haunt me. In poor parts of the world today, women still risk death in the process of giving life. Maternal mortality is one of many preventable perils. All too often, female babies are subjected to genital mutilation. Girls are attacked on their way to school. Women’s bodies are used as battlefields in wars. Widows are shunned and impoverished.

We can only address these problems by empowering women as agents of change.

For more than nine years, I have put this philosophy into practice at the United Nations. We have shattered so many glass ceilings we created a carpet of shards. Now we are sweeping away the assumptions and bias of the past so women can advance across new frontiers.

I appointed the first-ever female Force Commander of United Nations troops, and pushed women’s representation at the upper levels of our Organization to historic highs.  Women are now leaders at the heart of peace and security – a realm that was once the exclusive province of men. When I arrived at the United Nations, there were no women leading our peace missions in the field. Now, nearly a quarter of all UN missions are headed by women – far from enough but still a vast improvement.

I have signed nearly 150 letters of appointment to women in positions as Assistant Secretary-General or Under-Secretary-General. Some came from top government offices with international renown, others have moved on to leadership positions in their home countries. All helped me prove how often a woman is the best person for a job.

To ensure that this very real progress is lasting, we have built a new framework that holds the entire UN system accountable. Where once gender equality was seen as a laudable idea, now it is a firm policy. Before, gender sensitivity training was optional; now it is mandatory for ever-greater numbers of UN staff. In the past, only a handful of UN budgets tracked resources for gender equality and women’s empowerment; now this is standard for nearly one in three, and counting.

Confucius taught that to put the world in order, we must begin in our own circles. Armed with proof of the value of women leaders at the United Nations, I have spoken out for women’s empowerment everywhere. In speeches at parliaments, universities and street rallies, in private talks with world leaders, in meetings with corporate executives and in tough conversations with powerful men ruling rigidly patriarchal societies, I have insisted on women’s equality and urged measures to achieve it.

When I took office, there were nine parliaments in the world with no women. We helped to drive that number down to four. I launched the UNiTE to End Violence against Women campaign in 2008; today, scores of leaders and ministers, hundreds parliamentarians and millions of individuals have added their names to the action call.

I was the first man to sign our HeForShe campaign, and more than a million others have joined since. I stood with activists calling for the abandonment of female genital mutilation and celebrated when the General Assembly adopted its first-ever resolution supporting that goal. I am echoing the calls of many who know women can drive success in achieving our bold 2030 Agenda for Sustainable Development and advancing the Paris Agreement on climate change.

On this International Women’s Day, I remain outraged by the denial of rights to women and girls – but I take heart from the people everywhere who act on the secure knowledge that women’s empowerment leads to society’s advancement. Let us devote solid funding, courageous advocacy and unbending political will to achieving gender equality around the world. There is no greater investment in our common future.