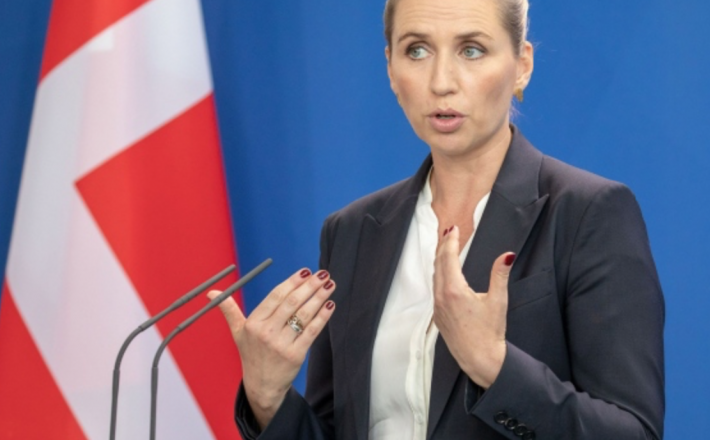 A country generally admired for its high standards of gender equality is now dealing with allegations of systematic sexual harassment at the top of the political establishment.

Denmark’s parliament has for years allegedly served as a backdrop for misogynistic conduct including everything from rape to sexual intimidation of female interns by male lawmakers. That’s according to a list of accusations signed by 322 current and former female politicians and parliament employees.

Prime Minister Mette Frederiksen says it’s now “impossible to contest” that there’s a problem, and has hired external lawyers to look into the allegations. That’s as she herself faces criticism for appointing a foreign minister who admitted to having had sex with a 15-year-old when he was 34.

The discussion has forced a national debate around abuse in a country that sees itself as a bastion of equality and openness. Part of the issue is complacency, according to Helle Thorning-Schmidt, a former prime minister and the first woman ever to lead Denmark’s government.

Click here to read the full article published by The Bloomberg on 4 October 2020.