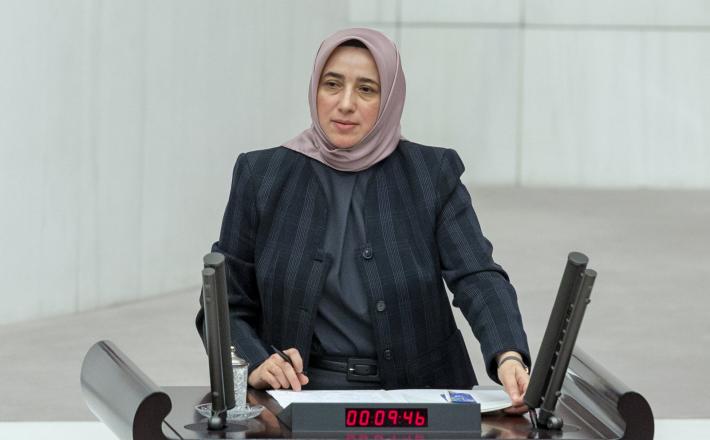 Women in Turkish politics along with the wives and daughters of politicians have become targets of sexist attacks on social media over the past couple of weeks. Although women in politics tend to receive backlash based on their gender rather than their actions, especially on social media, the recent intensity of such incidents with repeated attacks on women from different political movements has raised concerns in the country regarding toxic masculinity – to the point of regulations being placed on social media to curb the onslaught. According to experts, the constant targeting of women in politics is actually a sign that Turkish society prefers to cling to traditional values and gender roles rather than accepting change, with constant resistance from men against women’s involvement in politics.

“Women are a cultural soft spot for Turkish society,” said Melek Arslanbenzer, a psychologist, referring to an old saying on the values of a Turkish person: “horse, women, weapon.”

According to Arslanbenzer, as this saying suggests, since women are seen as “sensitive” belongings of men and society in general, when one wants to hurt someone, the target's womanhood and/or women in their lives are usually the easiest and most efficient targets.

Click here to read the full article published by Daily Sabah on 3 July 2020.