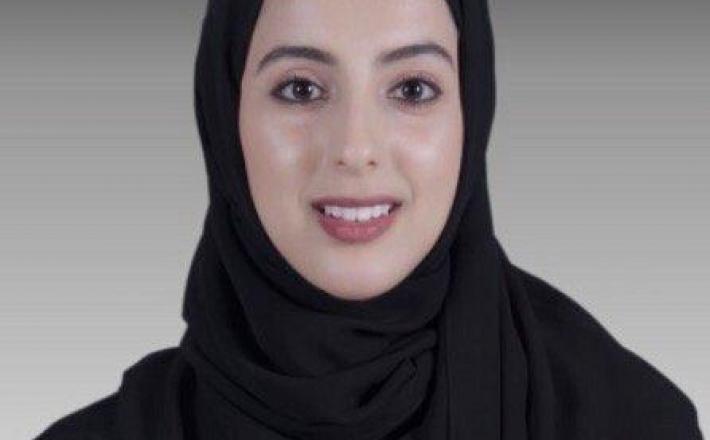 His Highness Sheikh Mohammed bin Rashid Al Maktoum, the United Arab Emirates (UAE) Vice President and Prime Minister and Ruler of Dubai, announced the appointment of Shamma Al Mazrui as Minister of State for Youth Affairs and Head of the Youth Council on his Twitter account on February 10th, 2016. He also announced that the UAE’s new Youth Affairs Minister is twenty-two years old and that she holds a Master’s degree from Oxford University and a Bachelor’s degree from the New York University (NYU). His Highness Sheikh Mohammed bin Rashid Al Maktoum expressed on his Facebook page a few days before the appointment of Ms Shamma Al Mazrui his desire to appoint a Youth Affairs Minister under the age of 25, recognizing the importance of giving the UAE youth the voice it deserves and needs in the governance of the country.