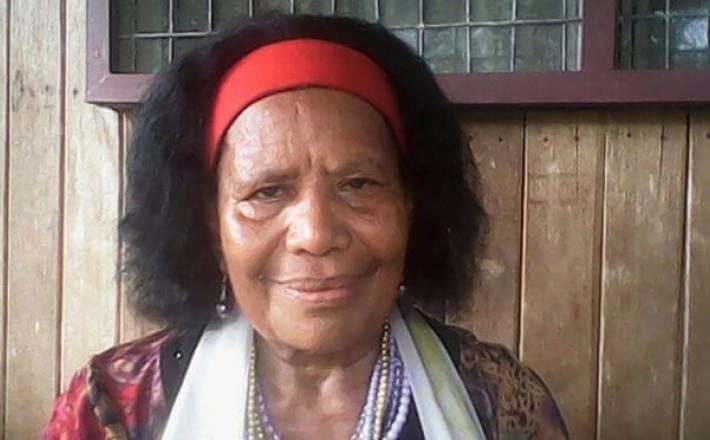 Hardworking, audacious, occasionally controversial, but always vivacious: one of Papua New Guinea’s political pioneers, Nahau Rooney, has been remembered as a trailblazer for PNG women in power following her death on 15 September, aged 75.

In 1977, Rooney was one of just three women elected to PNG’s first post-independence parliament – out of 109 members – where she represented the electorate of Manus.

Rooney drew controversy during her early career when as minister for justice in 1979 she was sentenced by the supreme court to eight months in jail for interfering with the administration of justice over a tax case.

This early tussle for power between the executive and judiciary – narrowly over whether the judiciary had the right to review deportation decisions, but more broadly an assertion of power by a newly-independent government – led to most of PNG’s foreign judges resigning, and thus brought about the appointment of PNG’s first national judges.

Click here to read the full article published by The Guardian on 26 September 2020.