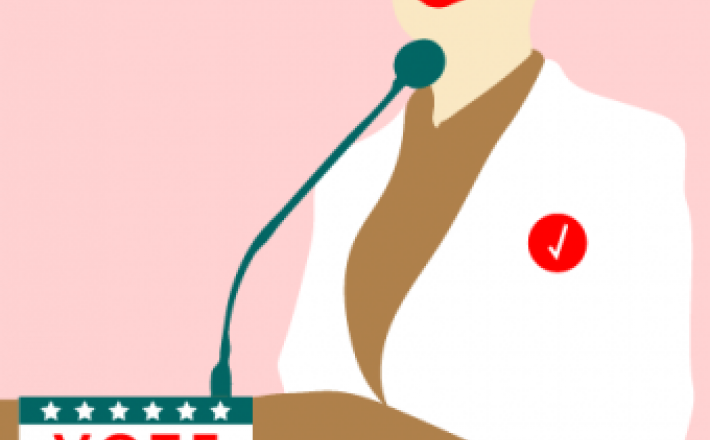 Women make up just 20% of seats in Congress, 24% of state elective executive offices, and 25% of state legislatures seats across the U.S., according to data from the Center for American Women and Politics. She Should Run wants to change that.

The nonpartisan organization focused on helping women run for office launched a 250Kby2030 campaign to reach gender parity in politics by 2030. Both She Should Run and Emily's List, a Democratic women-centric political action committee, have had more than 15,000 women come forward wanting to run since the 2016 election. There are roughly 500,000 elected positions in the U.S., and She Should Run wants women to make up half.

"Now we need to take the next step to transform that number into the over 250,000 women candidates needed to have women’s voices fully represented on ballots across the country,” said Erin Loos Cutraro, founder and CEO of She Should Run, in a press release. “250Kby2030 gives us a long-term goal with tangible steps that will result in concrete results in 2018 but also each and every election thereafter."

Click here to read the full article published by Refinery29 on 18 July 2017.