Shouldering the weight of four million women: PNG elects its first female MP in a decade

Shouldering the weight of four million women: PNG elects its first female MP in a decade 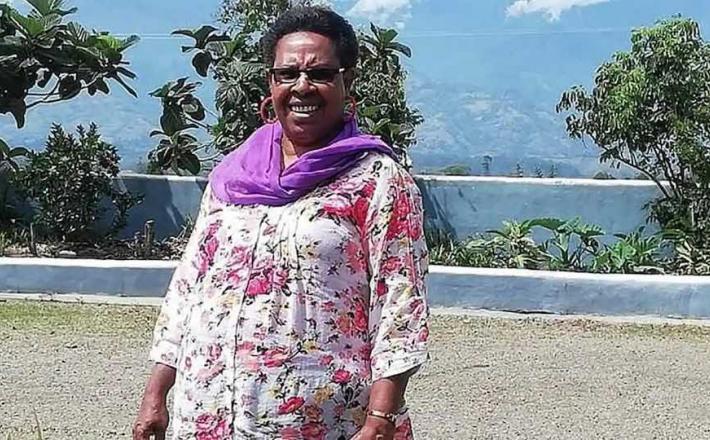 Rufina Peter is just the eighth woman elected in Papua New Guinea. But the economist has been battling for her place in society since she was a child.

The celebrations when news broke that Rufina Peter had been elected governor of Papua New Guinea’s Central Province had a particular sweetness.

Not only had she won a bruising, exhausting and at times dangerous campaign, but she would be the first woman elected to her country’s parliament in a decade. She will be just the eighth female MP in the country’s history.

But Peter, an economist, almost didn’t get to go to high school.

Click here to read the full article published by The Guardian on 8 August 2022.