Sierra Leone passes bill To give women 30% representation in parliament

Sierra Leone passes bill To give women 30% representation in parliament 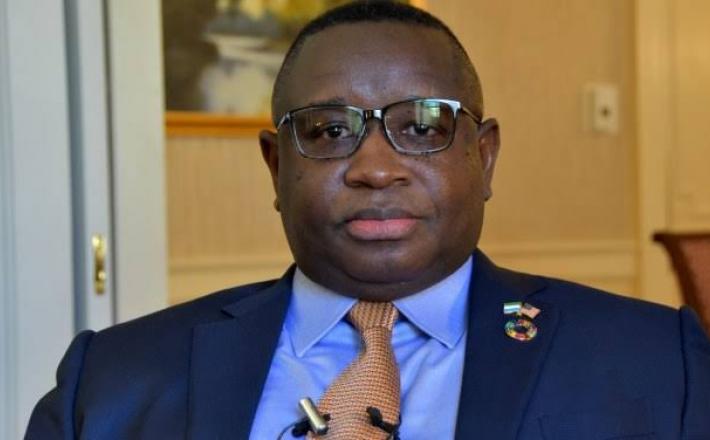 Sierra Leonean lawmakers on Tuesday voted unanimously to pass the Gender Empowerment Act, ensuring that one in three members of parliament, as well as local councillors, is a woman.

Currently only 19 of Sierra Leone’s 146 members of parliament are women.

An earlier draft stipulated a slightly lower 30-percent quota but was amended.

Despite it being a key promise in Bio’s 2018 election campaign, it took three years for cabinet to approve the law’s drafting. Then there were delays in getting parliament to debate the bill.

The passed bill will now go to President Julius Bio to be signed into law.

Click here to read the full article published by The Heritage Times on 16 November 2022.