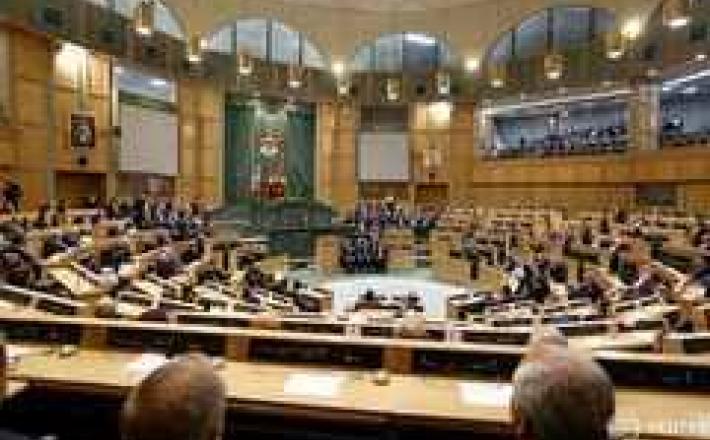 A local organisation on Sunday called on women wishing to run for the upcoming parliamentary elections to form their own lists and not to wait to be included in other candidates' lists.

Sisterhood is Global Institute Jordan (SIGI) stated that Article 9 in the 2016 Elections Law stipulated that voting is based on the open proportional list at the district level.

The law stipulates that each list should include no fewer than three candidates and no more than the number of seats allocated for the constituency in which the list is competing.

"We have noticed that several male candidates were reluctant to include females in their lists out of fear that the women in their list will end up collecting more votes than them," SIGI Executive Director Asma Khader said.

As a result, several candidates are "preparing their elections in complete secrecy, which prevents women wishing to run for the elections from being included in these lists," Khader told The Jordan Times.

"This process of secrecy basically deprives qualified women from running for elections because they are forced to be part of a list rather than run independently," Khader noted.

She said that her organisation, SIGI, is urging all women wishing to run for the parliamentary elections "to take the necessary practical steps to form their own lists to maintain their rights that are stipulated by the law".

Click here to read the full article published by Jordan Times on 21 September 2020.