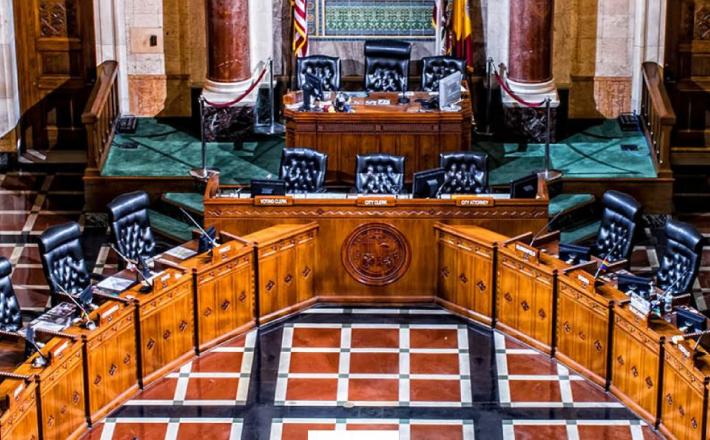 When the new Los Angeles City Council meets Tuesday for its first session, six women will have seats around the horseshoe in the chamber, the most in city history.

Rodriguez, elected in 2017, is the most senior woman on the council followed by Raman, who was elected in 2020. Hutt was appointed as an interim council member for the 10th District a few months ago.

Click here to read the full article published by CBS on 12 December 2022.