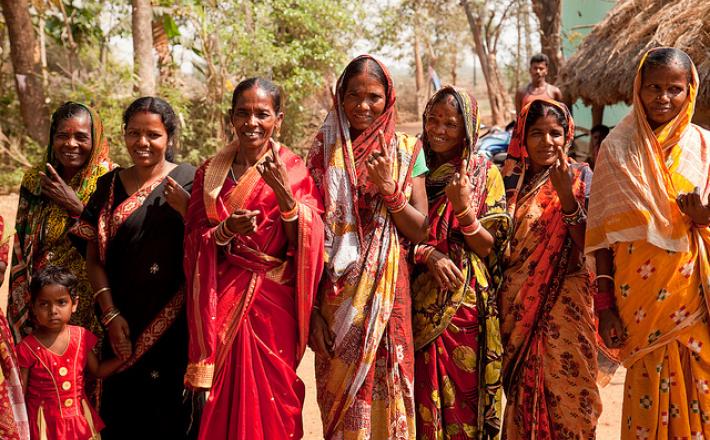 Five of these parties have contested either a general election or a state assembly election in the past 15 years, according to statistical reports of elections to the Lok Sabha and state assemblies.

Despite a low success rate (with 100% deposit forfeited in all cases), most of these parties have survived, and the trend of registration of women’s issues-based parties has increased over the years, in a country where women comprise no more than 11.4% of the parliament.