Smashing records: More women have won primaries than ever before

Smashing records: More women have won primaries than ever before 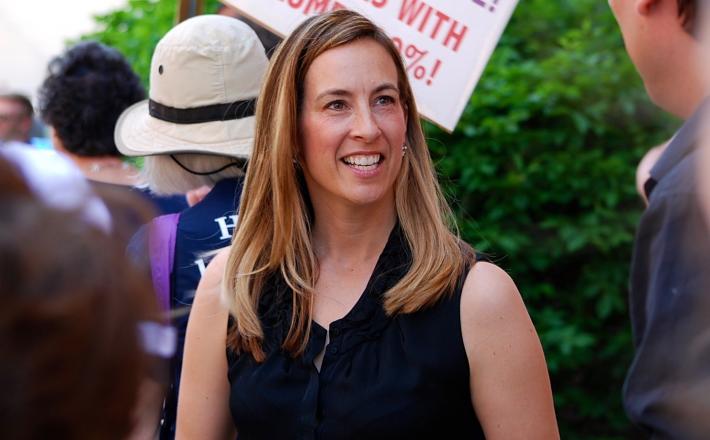 Women are not just running for office in record numbers this year — they are winning.

More women than ever before have won major party primaries for governor, U.S. Senate and House this year — paving the way for November battles that could significantly increase the number of women in elected office and change the public debate on issues such as health care, immigration, abortion rights, education and gun control. Some of these candidates could also play a pivotal role in whether Democrats are able to take control of the U.S. House.

Most of these female hopefuls are Democrats, some of whom are first-time candidates who say their motivation to run sprang from President Donald Trump's election and Republican control of Congress. But other developments factor in, too. The #MeToo movement. Women's marches. Trump's nomination of conservative appeals court Judge Brett Kavanaugh to replace retiring Supreme Court Justice Anthony Kennedy.

Click here to read the full article published by NBC News on 20 August 2018.