Social media and elections: Helpful or hurtful to women?

Social media and elections: Helpful or hurtful to women? 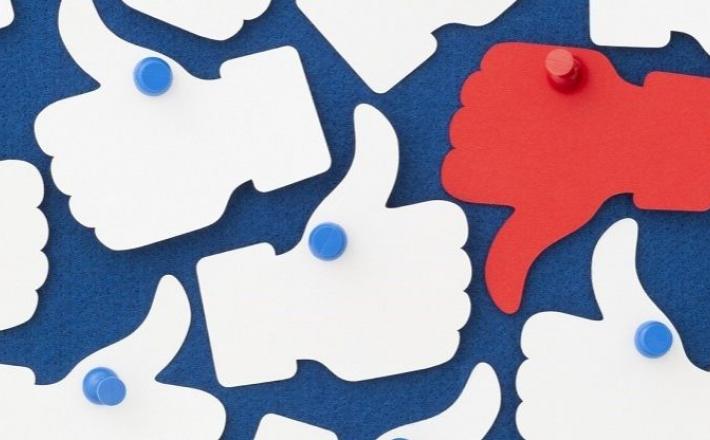 Erin Schrode, who was running for Congress in her Northern California district in 2016, reports that while she was running, she would wake up each morning to countless abusive messages on her Facebook, Twitter and Instagram. Erin Schrode is far from alone.

Although women around the world are increasingly playing more of a significant role in the political processes of their countries, they continue to face immense obstacles. As the roles women have traditionally played evolve, unfortunately, so does the violence that is committed against them.

Violence against women in elections is a specific form of violence used to prevent women from exercising their voice and agency in the democratic process. Electoral violence can have a disproportionately higher impact on women because they often occupy a subordinate status in society and are more vulnerable to attacks.

Although election violence is not unique to women, they often experience it differently than men. Much of this violence is sexual in nature and, during the electoral cycle, it tends to intensify. Attackers and trolls weaponize and question women’s sexual and moral purity during elections as a means of intimidation. This violence degrades, demoralizes, and shames female victims with the purpose of excluding them from the electoral process. This harms the integrity of the electoral process, and ultimately, undermines democracy.

As public debate and politics has moved online with the growth of social media, so too has election-related violence against women. According to the UN, around 95 percent of online abuse is aimed at women. Research shows that social media has become the number one place in which psychological violence is carried out against female politicians.

Women frequently cite widespread, rapid public attacks on their personal dignity as a factor deterring them from entering politics.

The ease that social media provides for perpetrators to attack women has changed the way psychological violence is carried out during the election cycle. Perpetrators are able to attack and abuse women with relatively little effort and often without having to face any consequences.

The abuse that women candidates, politicians, voters and others face online during the election cycle is often a reflection of implicit sexual attitudes that are normalized and widely accepted in every day society.