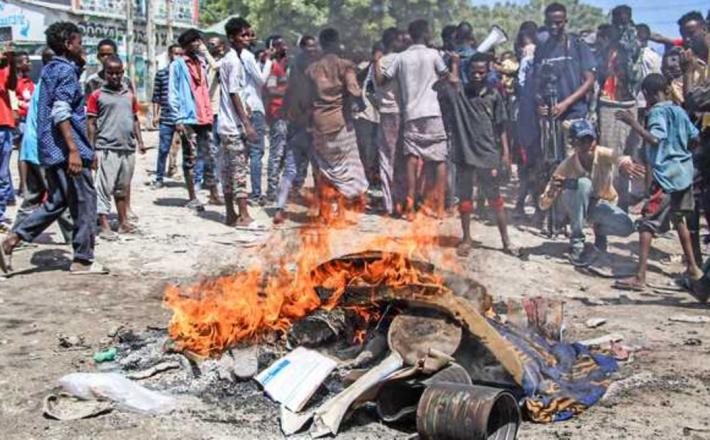 The political agreement signed in Somalia this past heralds not just a new democratic dawn but also one of equity and inclusivity by raising the quota of women in the formal political space to at least a third of the bicameral federal legislature.

With a provision for 30 percentage quota, it means Somalia must get at least 115 women into parliament, something it has failed to do in the past, despite having the quota set from 2012. In 2016, 80 women were selected for parliament, making 24 percent of the 329 seats in the combined houses.

Click here to read the full article published by The EastAfrican on 31 May 2021.