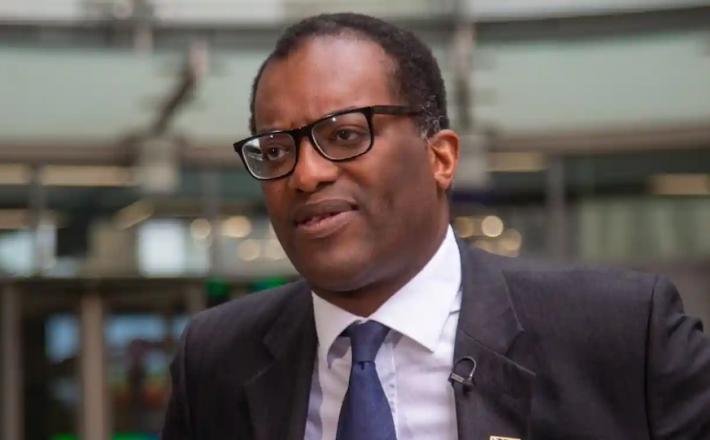 The government faces intense pressure from its own MPs and opposition parties to take action over misogyny and harassment in Westminster after a senior minister denied institutional problems, saying the problem was simply “some bad apples”.

A day after the Conservative MP Neil Parish resigned for watching pornography in the Commons, and as yet more allegations emerged about seemingly endemic sexual misconduct, a Tory ex-minister said Kwasi Kwarteng’s comments “dismissed and belittled” the experiences of female MPs.

Click here to read the full article published by The Guardian on 1 May 2022.