Stop Saying Women Are Too Pretty to Do Anything

Stop Saying Women Are Too Pretty to Do Anything 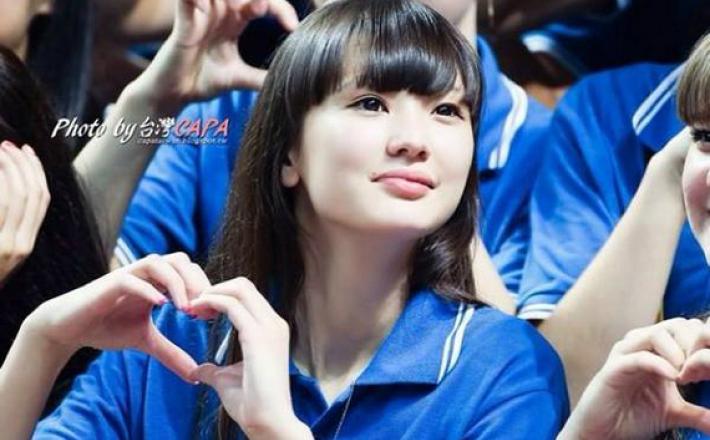 Women in politics are just as big of a target as Hollywood celebrities. They find themselves perpetually plagued by their looks, be it because they are beautiful or because they are not. Either way, a single comment about a female politician's looks can be extremely harmful for their careers, according to new research conducted by the Women's Media Center.

Despite the unfairness of it all, if you think about it, it makes sense. When the media stop asking female politicians the hard questions and, instead, focus on commenting their attire, their hairstyle or their lipstick shade, you can tell the discourse has moved away from what she can do for the country to what she can do for her own appearance. Voters are not interested in knowing which designer is dressing Hilary Clinton or Luciana Berger. When it comes down to the actual voting, they should be more aware of their strategies and policies, rather than their shoes and nail polish.