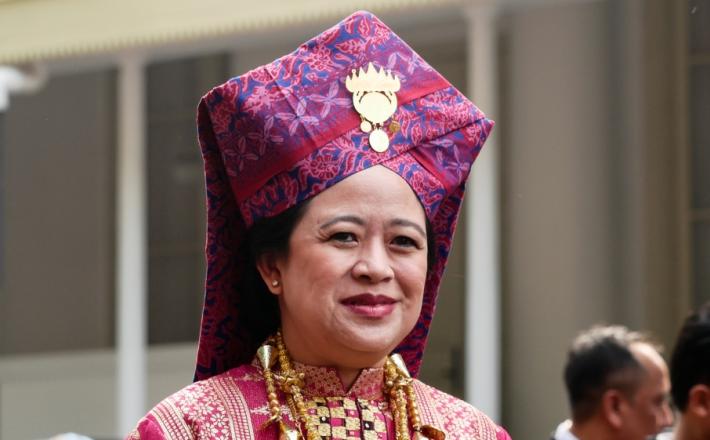 Indonesia's new parliament elected its first female speaker, Puan Maharani Nakshatra Kusyala, granddaughter of the country's first president, after members of the House of Representatives were sworn in on Tuesday amid continuing protests against several new or proposed laws.

She is a member of the Indonesian Democratic Party of Struggle, which is led by her mother and is the largest party in parliament. It is known by its Indonesian initials PDI-P.

"This will be the first female House Speaker after 70 years. I hope it will be an inspiration," Puan Maharani was quoted by Tempo newspaper as saying on Tuesday.

The 46-year-old politician was coordinating minister for human development and cultural affairs in President Joko Widodo's Cabinet, before she resigned to take up her seat in parliament.

Click here to read the full article published by Al Jazzeera on 2 October 2019.