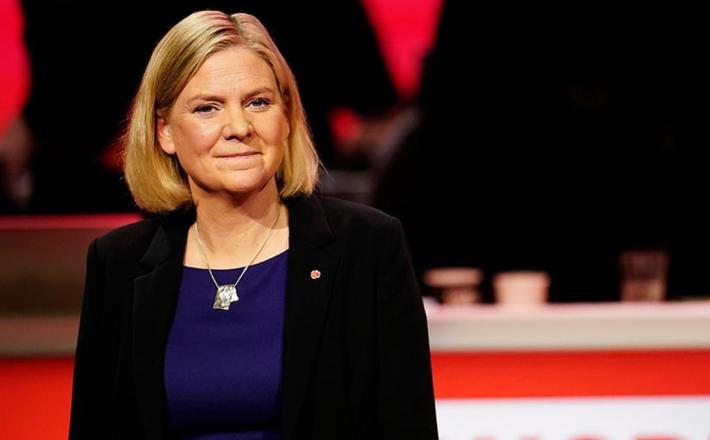 Sweden's first ever female prime minister has resigned just hours after she was appointed. Magdalena Andersson, was announced as leader on Wednesday but resigned after her coalition partner quit the government and her budget failed to pass.

Instead, parliament voted for a budget drawn-up by the opposition which includes the anti-immigrant far right. "I have told the speaker that I wish to resign," Ms Andersson told reporters.

Click here to read the full article published by BBC News on 24 November 2021.