Swedish parliament to vote on gender quota for company boards

Swedish parliament to vote on gender quota for company boards 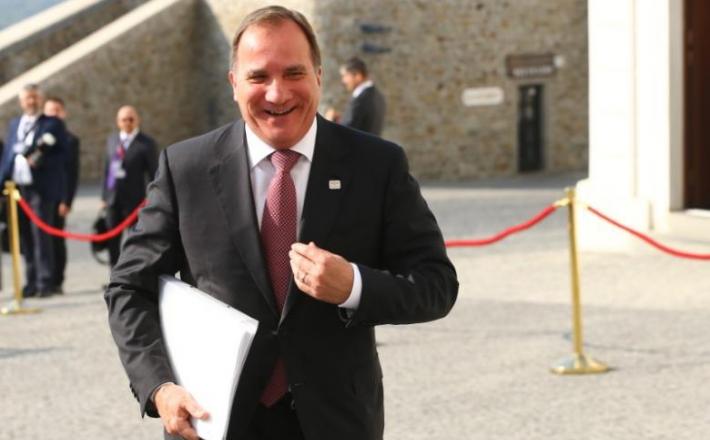 Prime Minister Stefan Lofven's coalition of Social Democrats and Greens has long threatened to introduce legislation unless the gender balance in company board rooms improved in a country which likes to consider itself as a champion of gender equality.

The bill will stipulate that by 2019 at least 40 percent of board members of listed firms should be women. It will need support from the center-right opposition, which has so far been skeptical about legislation, to become law.

The proportion of women on boards in Sweden has risen in the last decade and stood at 32 percent last year.

In 2003, Norway became the first country in the world to impose a gender quota, requiring nearly 500 firms, including 175 firms listed on the Oslo bourse, to raise the proportion of women on their boards to 40 percent.

Similar laws have or are in the process of being introduced in France, Germany and the Netherlands.