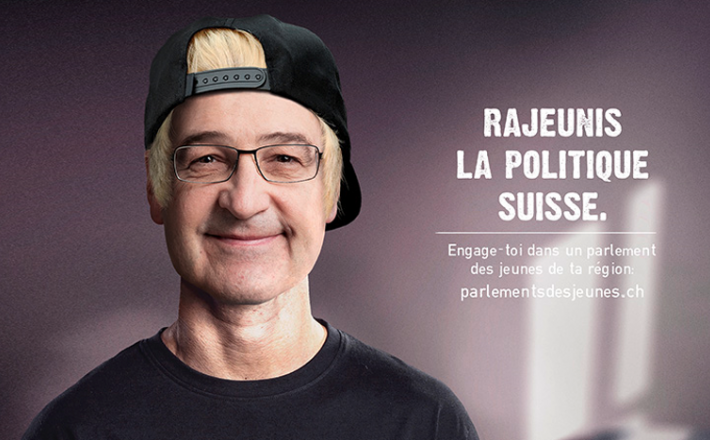 The annual general meeting of the Swiss Association of Youth Parliaments, held in Lucerne on 2 April 2016, gathered 150 young people. During the meeting, delegates voted in favor of a national body that would give all youth between the ages of 14 and 25 the possibility of taking part in politics on a national level in Switzerland. In the past 20 years, 65 youth parliaments and councils have been formed in Swiss cantons and communes. However, there exists no overarching national body yet. Currently the biggest platform dedicated to representing young people’s political interests is the annual Youth Session held at the Swiss parliament. A study looking into a national youth parliament by the Association of Youth Parliaments reports that Switzerland could, through its tradition of direct democracy, give young people more opportunity for political participation “and thus become a further example for Europe in terms of democracy”. Click here to know more.