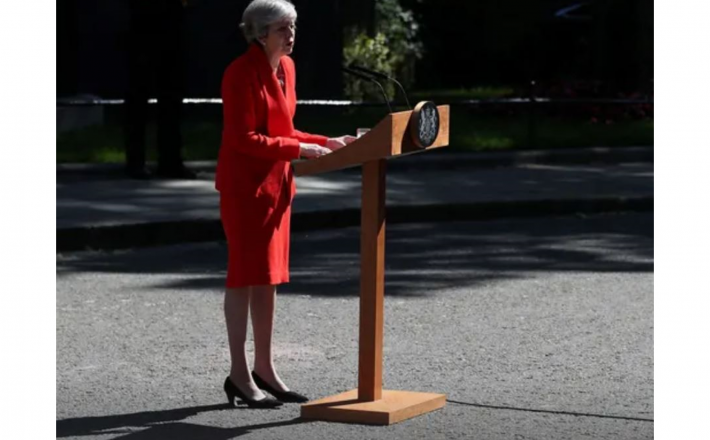 Theresa May has bowed to intense pressure from her own party and named 7 June as the day she will step aside as Conservative leader, drawing her turbulent three-year premiership to a close.

Speaking in Downing Street, May said it had been “the honour of my life” to serve as Britain’s second female prime minister. Her voice breaking, she said she would leave “with no ill will, but with enormous and enduring gratitude to have had the opportunity to serve the country I love”.

The prime minister listed a series of what she said were her government’s achievements, including tackling the deficit, reducing unemployment and boosting funding for mental health.

But she admitted: “It is and will always remain a matter of deep regret to me that I have not been able to deliver Brexit.”

Click here to read the full article published by The Guardian on 24 May 2019.