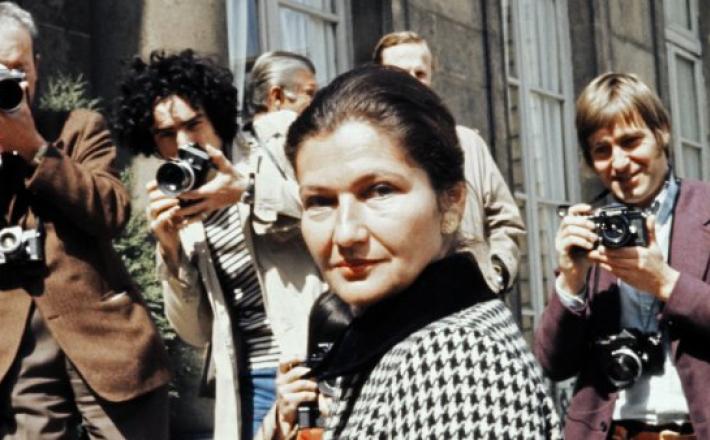 Simone Veil's concentration camp number - 78651 - was displayed on giant screens along the crowd-thronged route her cortège took to the Panthéon on Sunday, where she is to be interred among iconic figures from French politics, culture, society, and history.

Thousands watched as her coffin, draped in the Tricolore, and that of her husband, Antoine, were taken into the crypt of the Panthéon, carried along a blue carpet, chosen to symbolise her love for the European Union.

Mrs Veil became one of France’s most revered politicians and a president of the European parliament. She is best known for her battle as health minister in 1974 to legalise contraception and abortion in France in the face of tremendous opposition - and at a time when the French Parliament was 98% male dominated.

During her second term as France’s health minister, from 1993 to 1995, she introduced measures to help those with HIV, the virus that causes AIDS.

She also fought for improved rights for prisoners and children in care, introduced a ban on smoking in public places, and improved access to healthcare in rural and underserved areas across the country.

Click here to read the full article published by Connexion France on 2 July 2018.