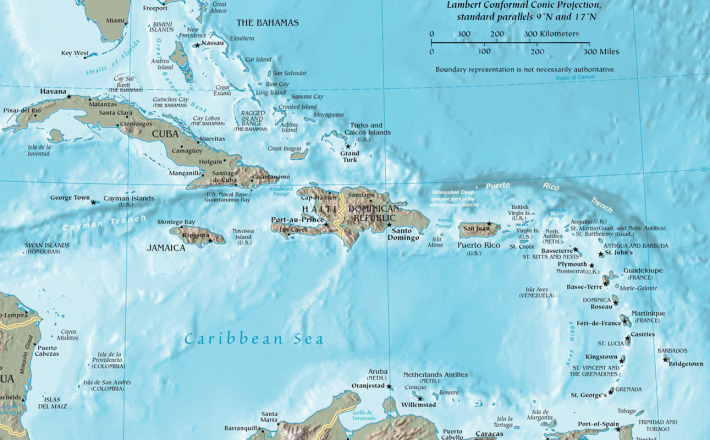 Three Caribbean countries have been governed by women in the last twenty years. Jamaica, Trinidad and Tobago, and Guyana, three former British colonies, shared the experience of having been ruled by women leaders. In the case of Jamaica, Portia Simpson-Miller is Prime Minister since January 2012, and leader of the center-left party People’s National Party (PNP), with 42 of the 63 seats in the House of Representatives. Low inflation, and foreign direct investment are features of her mandate, although the unemployment rate is still high. One of the aspirations of Ms. Simpson-Miller is to make Jamaica a republic, leaving behind the British Monarch as Head of State, now that the country celebrates 50 years since independence in August.

Finally, in Guyana, Ms. Janet Ronsenberg was the 6th President of Guyana between 1997 and 1999. Ms. Rosenberg, who passed away in 2009, was awarded Guyana’s Order of Excellence in 1993, and also UNESCO’s Mahatma Gandhi Gold Medal for Women’s Rights in 1998. She was a member of the left-wing People’s Progressive Party, who she co-founded in 1950.

Follow this link to learn more about this story.