On the trail of America’s first women voters

On the trail of America’s first women voters 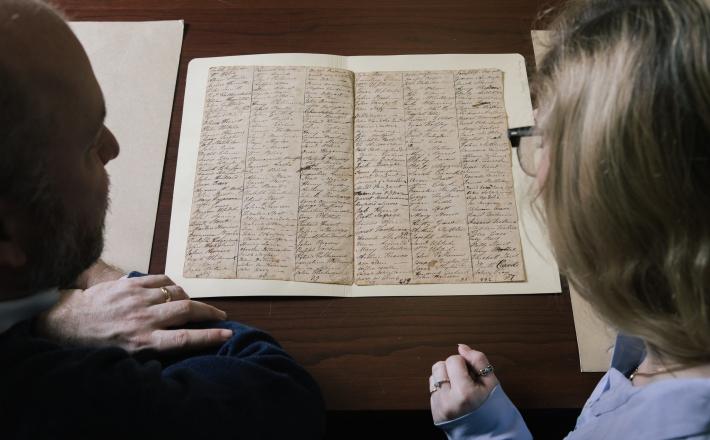 It has long been seen as one of the flukes of American political history: For three decades after the American Revolution, the women of New Jersey had equal voting rights with men.

The state was the first — and for a long time, the only — to explicitly enfranchise women, in laws passed more than a century before the 19th Amendment enshrined the principle of gender equality at the polls in the United States Constitution. But this being New Jersey, things quickly came to mischief.

There were charges of rampant fraud and corruption, as newspapers filled with tales of elections thrown into chaos by incompetent and easily manipulated “petticoat electors,” to say nothing of men who put on dresses to vote five, six, seven times.

And so in 1807, New Jersey — which also had no racial restrictions in voting at the time — passed a law explicitly limiting the franchise to white men.

Click here to read the full article published by The New York Times on 24 February 2020.