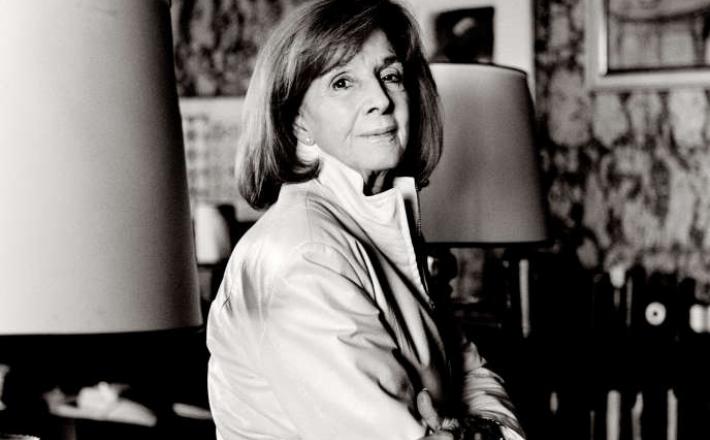 Tunisian-born French lawyer Gisele Halimi, who devoted her life to the feminist cause and was instrumental in winning the decriminalisation of abortion in France, died Tuesday aged 93, her family told AFP.

She died peacefully a day after her 93rd birthday, one of her three sons, Emmanuel Faux, told AFP.

Halimi was born on July 27, 1927, in Tunis, and embarked on a legal career before moving to France, where she made her name by defending activists from the Algerian nationalist movement, the National Liberation Front (FLN).

But she earned national fame as a campaigning lawyer, notably in a 1972 trial where she defended a minor who was on trial for having an abortion after a rape.

Click here to read the full article published by Yahoo on 28 July 2020.