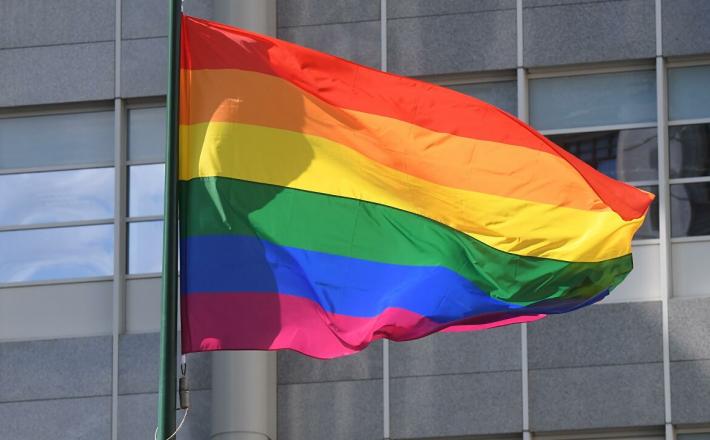 Print this article
A Russian woman, inspired by the successes of transgender politicians around the world, has been chosen to head a regional branch of the party Civic Initiative, almost a decade after beginning her career as a man.

Yulia Aleshina will now lead the party’s office in the Altai Territory, a picturesque mountainous region in Siberia, around 3,000 kilometers east of Moscow.

Speaking in an interview with tabloid Moskovsky Komsomolets, Aleshina revealed that she was inspired by the success of transgender people abroad.“In 2020, I came across an article about transgender politicians around the world. It talked about the US and the EU,” she told the newspaper. “I learned that there are already transgender politicians, MPs, and even transgender mayors there. I thought if it is possible there, why is it not possible in Russia?”

Click here to read the full article published by RT on 11 November 2021.