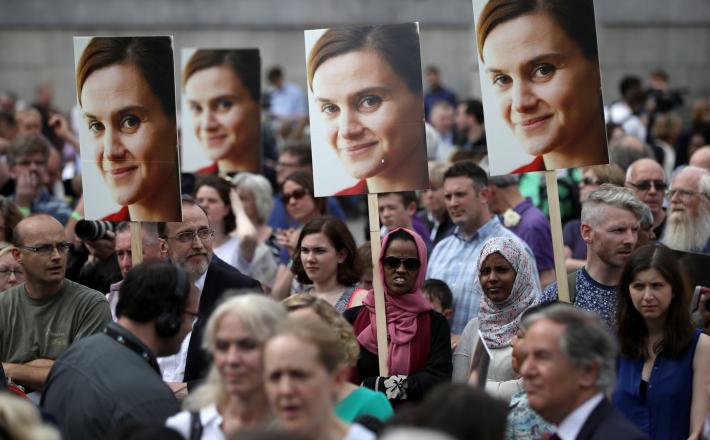 Lisa Cameron is a member of the British Parliament. She's also a victim, and survivor, of online trolls.

Cameron was new to politics in 2015, when she was elected in East Kilbride, Scotland. She'd been a clinical psychologist, a wife, a mom, and a trade union representative — the kind of political newcomer democracies want to run for office.

But the sludge of the Internet began to attack her — and not just for her policy stances. Her inbox, Facebook and Twitter accounts filled with insults about her appearance, rape fantasies, pictures of decapitated bodies, threats to her family, and anti-Semitic slurs (Cameron is Jewish).

Cameron's #MeToo story — and those of her female colleagues in Parliament — has helped usher in a new era in the United Kingdom: digital assault is understood as a real threat, one that is pushing the government to hold tech giants accountable for their role as hosts to these attacks.

Click here to read the full article published by NPR on 19 August 2019.