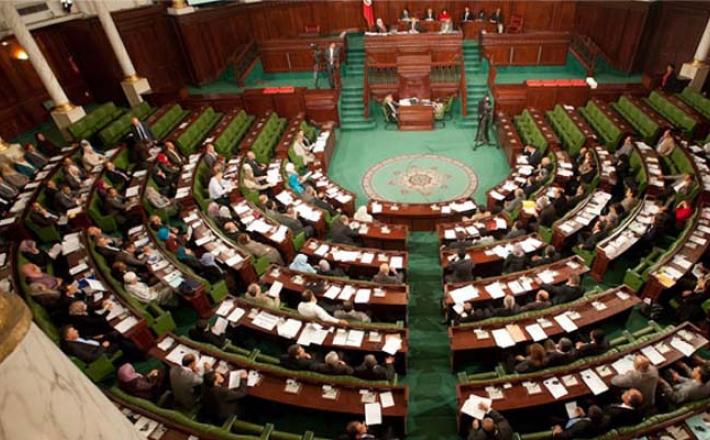 Tunisia’s parliament has approved a bill aimed at ending “all violence against women” in a move welcomed by rights groups.

The new law, which is expected to enter into force next year, defines violence against women as “any physical, moral, sexual or economic aggression” against women based on discrimination between the two sexes. It includes the key elements of the definition of domestic violence recommended in the United Nations Handbook for Legislation on Violence against Women.

However, although Tunisia is seen as a pioneer of women's rights in the Arab world, rights groups say women are still discriminated against, with at least 47 percent of Tunisian women saying they have experienced domestic violence in their lives, according to a 2010 survey from the National Family Office.

But before the approval the Law on Eliminating Violence Against Women, the North African nation had no specific legislation on domestic violence.

The new law recognises violence against women in the family as well as in public spaces and adopts a comprehensive approach to fighting the problem, including preventative measures, specialised police and prosecution units as well as judicial services for victims of violence.