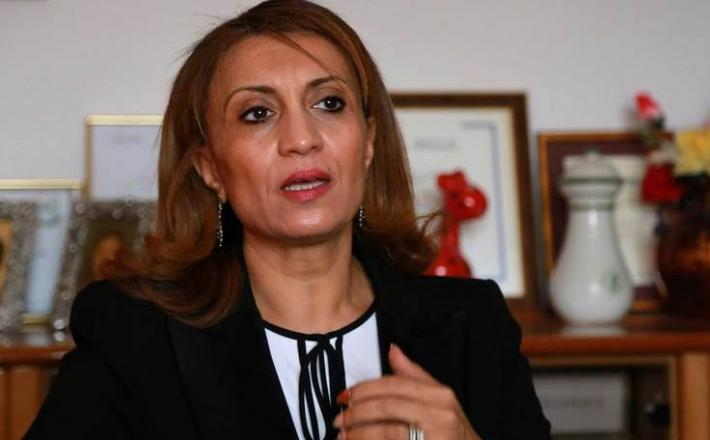 The Independent High Authority for Elections said May 9 that Tunisian women accounted for 47.7% of the total number of winners and headed 29.55% of the lists in the May 6 municipal elections. These elections, the first after the ousting of the Zine El Abidine Ben Ali regime, constituted a great opportunity for young women in Tunisia to make history and fill positions in political decision-making circles and local government.

The local elections law adopted in 2014 has given way to an unprecedented participation of women, candidates under the age of 35 and people with special needs. The law provides for the principle of gender parity, and this was the first election in the history of Tunisia to have equal numbers of male and female candidates on party, independent and coalition lists.

Click here to read the full article published by Al-monitor on 23 May 2018.