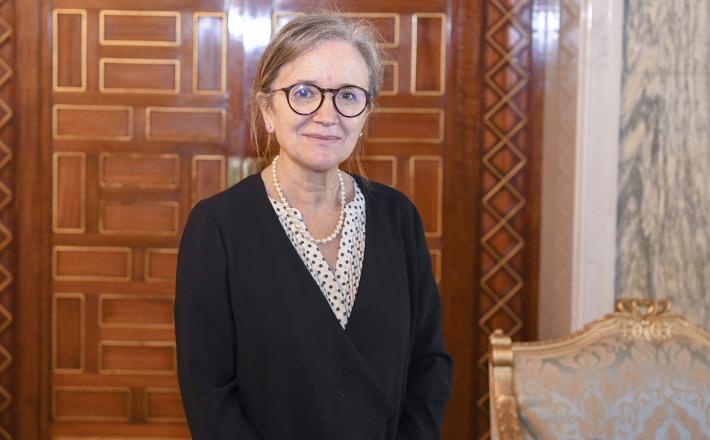 Ramadhane was named to the post Wednesday after Kais Saied, who became president two years ago, dismissed her predecessor in July and suspended parliament, Reuters reported.

Saied justified his actions as temporary measures to help in tackling the country's economic crisis and COVID-19 emergency. However, since then, coronavirus cases in the country have tailed off, while Saied — a former professor of constitutional law — has continued pushing for more unilateral power that his opponents view as a coup.

The new prime minister is a 60-something professor of geosciences at the National Engineering School in Tunis, according to The National, based in the United Arab Emirates. She will leave her current post as director general in charge of quality at the Ministry of Higher Education and Scientific Research, where she is overseeing World Bank programs, the news agency said.

Click here to read the full article published by NPR on 29 September 2021.