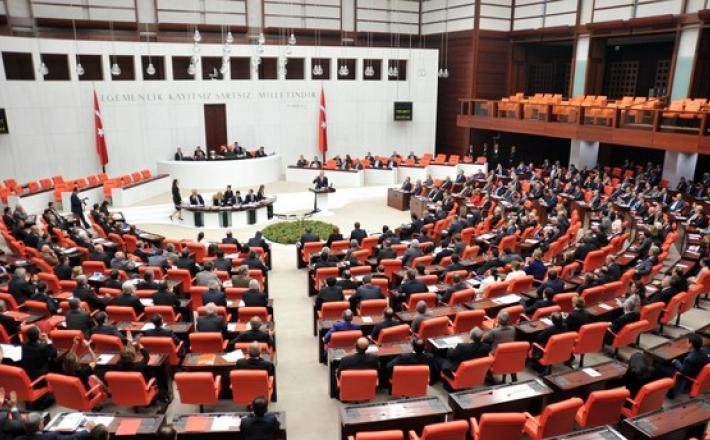 A total of 904 women from seven political parties are running to become parliamentarians in the June 24 elections, a record in the Republic's history. The number constitutes to 21.5 percent of all candidates running for Parliament. Monday was the last day for political parties to deliver their final list of parliamentary candidates to the Supreme Election Board (YSK) for the elections. The anticipation for the lists was sky-high. Among the most highly anticipated figures was the women's participation rate as candidates, seen as a definite sign of participatory democracy. Despite still being far behind the desired rates, 904 of the 4,200 candidates, or a little higher than one in five, were women.

Click here to read the full article published by Dailysabah on 22 May 2018.